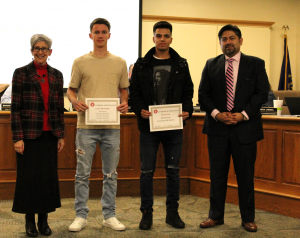 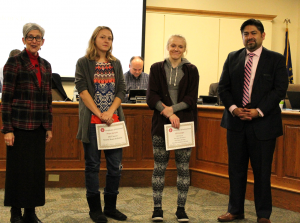 “Tyler Brinson of Goshen High School needs to be commended for his constant words of encouragement to his teammates and opponents when he played on defense. Our crew was very impressed with his actions and others can learn from his humble exemplary sportsmanship.” (IHSAA quote from the officiating crew) 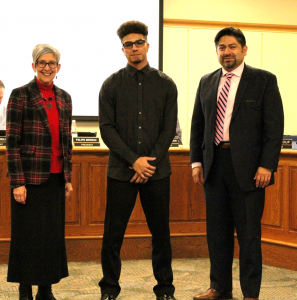 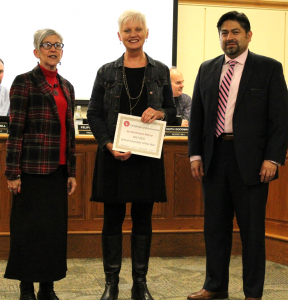 Congratulations to all of these worthy recipients!