Esports, or “electronic sports”, takes video gaming to another level with organized competitive gameplay between two teams, governed by its own strict set of rules and guidelines. Contrary to common perception, esports is not simply a phenomenon occurring in the basements of unemployed twenty-somethings. Esports has become a booming industry globally, investable, and growing exponentially, with over 400 million fans and regularly selling out arenas all around the world. 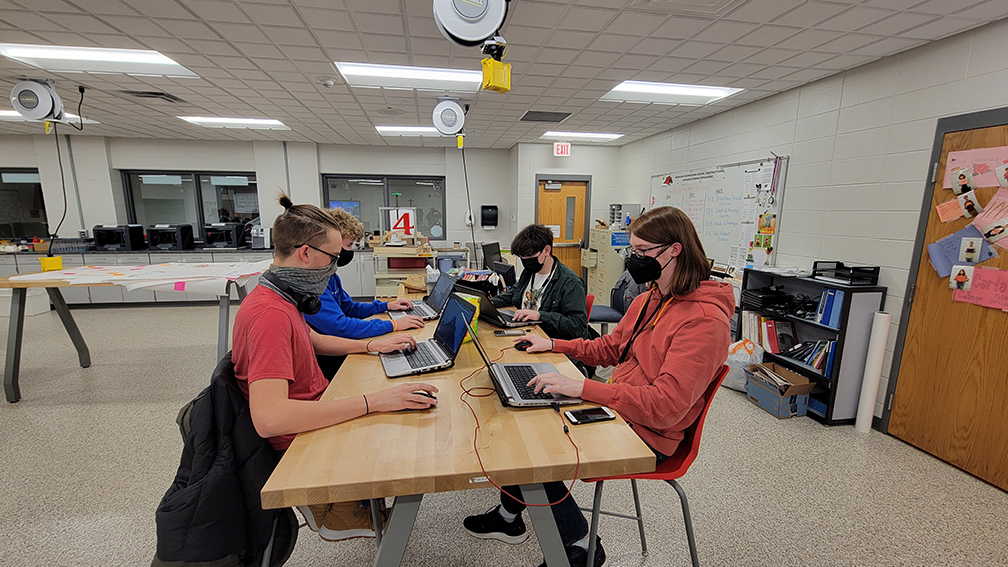 The Goshen Community Schools Esports program started in 2017 with the goal of giving students an opportunity to participate in an afterschool program that offers similar benefits to traditional sports.

Esports are similar to traditional sports, but with one major difference: the games are video games. Just as with a football or volleyball team, esports programs require tryouts, daily practice sessions, team captains, and solid academic standing. Esports has transformed online gaming into a spectator sport where skilled gamers compete in the same manner as traditional sports (i.e.: baseball, basketball, and football). With millions of fans from all over the world, spectators can watch online or in person. The experience is similar to a professional sporting event except that video gamers compete against each other in a virtual environment. Just as viewers of traditional sports are dedicated to their favorite players and teams, the fan base for esports is highly engaged. When kids aren’t playing games themselves, they are spectators, gleaning new skills and thrilled in the excitement as they watch elite global players compete in high-stakes tournaments.

Esports has been on the rise in the last 5 years, growing from small group competitions to international tournaments. As of 2021, there are 151 colleges that offer full or partial scholarships to Esports athletes. Currently, there are 65 GCS students participating in the Esports program. Goshen High School and Goshen Junior High provide esports to students using Switch Console and Laptop computers.  We currently offer SuperSmash, League of Legends, Rocket League, and Minecraft gaming with plans to grow in the next few years.  If you would like more information about the program, contact Mark Perry mperry@goshenschools.org. 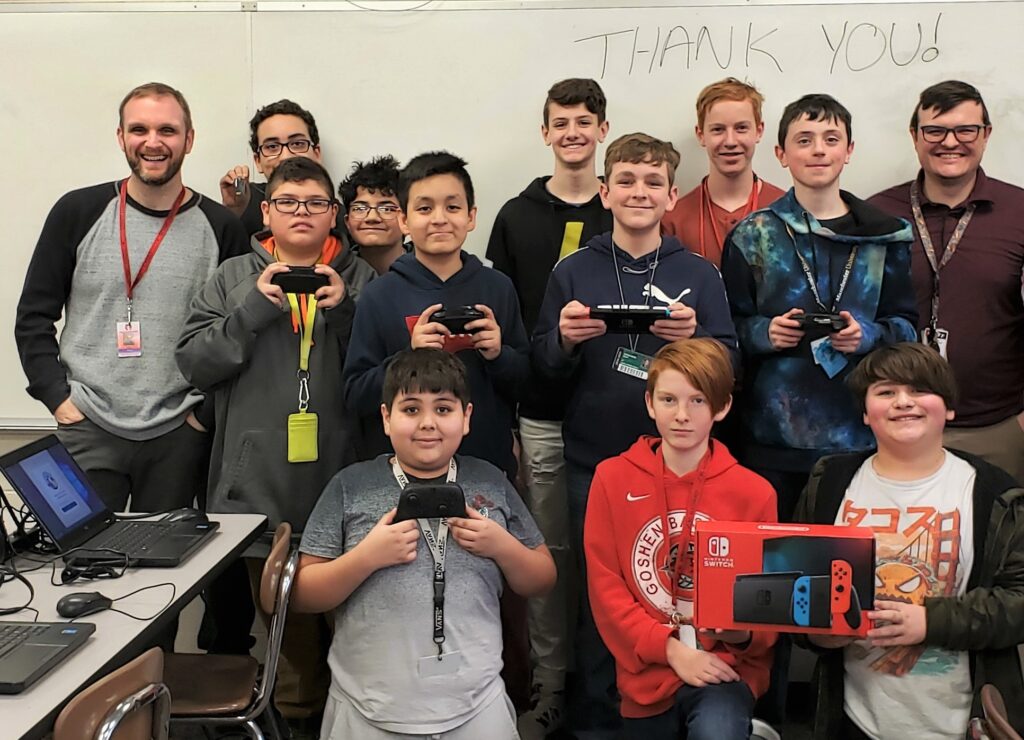 Benefits of Esports in Education

Esports programs and scholarships create a new viable path to college for those who may never have considered and/or could not afford higher education. 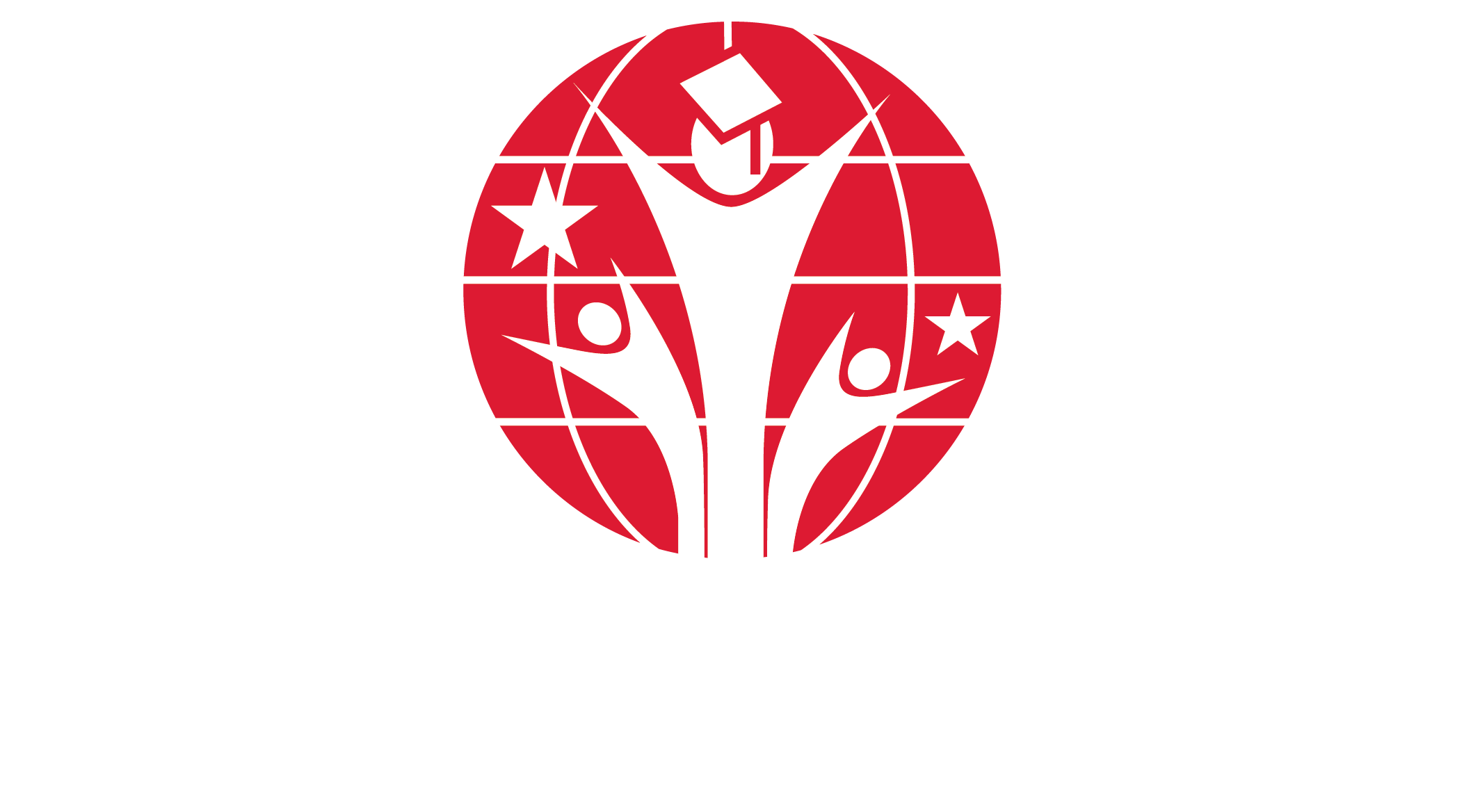